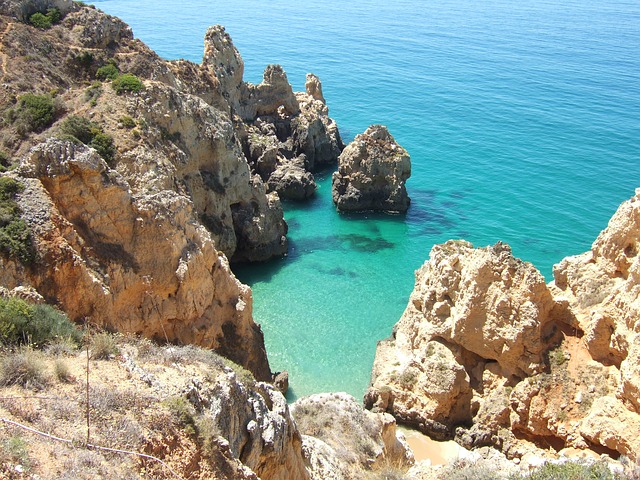 Alex had been bothering me for a while. He wanted to visit Portugal. I didn’t know where he got his fascination from but he kept nagging me every day. After a lot of questioning, it all boiled down to National Geographic. My six year old found it really difficult to explain to me what he saw but it was becoming increasingly apparent that his fascination ran real deep.

I decided to humor my little guy but I didn’t tell him about it initially. Since we were going during the summer I decided to include two main places in my itinerary. Guess which ones? Yes! Lisbon has to be one of the places on the list because I always insist on visiting the capital cities. The other place that I included in my list was Algarve. I have to be honest… The beaches and the pretty coves of Algarve seemed pretty attractive to me.

I still did not tell Alex anything. I wanted it to be a surprise. I booked the tickets and then I told Alex that we had to travel. To him this was nothing out of the ordinary. My son packed his bag just as he usually does. I put him to sleep. Once he snoozed off, I checked his bags and added his swimwear to his usual gear.

It was only at the airport that Alex read the ticket. His excitement was worth all the planning. The next days were a blur of activity. We visited the Oceanarium, the zoo and a number of churches. It was enlightening. Since it was my first trip to Portugal, everything was new to me too. After wandering around the city and enjoying the sights, we would settle into a nice lunch or dinner. While Alex enjoyed his hot chocolate, I indulged in the comfort of the port wine that is so freely available in the country.

After three days in Lisbon, we made our way down to Algarve. Algarve was spectacular. The beaches were quaint, quiet and peaceful. I must say that my son really knew how to pick a good country to visit. I enjoyed the water. There is nothing more pleasing than tanning yourself and then cooling your skin down with cool fresh ocean water.

The mother son time we spent together was great. I love spending quality time with Alex and at the breakneck pace life that we lead that so rarely happens. The thought that we are lucky in this aspect actually makes me wonder how other parents manage. Another thing that makes us lucky is the fact that Alex enjoys traveling. Unlike many other children, Alex is very well behaved. It is a pleasure to travel with him. There are no tantrums, there are no demands. 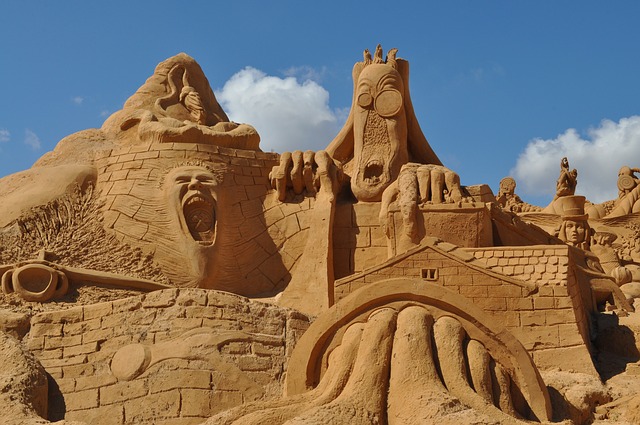 When other people ask me how I do it, I just respond that everything depends on how you raise your child. I don’t mean to brag but it really is important. If your child is exposed to traveling your life gets much easier. I’ve traveled with Alex ever since he was a baby.

At the end of the day, my baby has learnt to travel. He picked out his first holiday destination and he is only six years old. To me that is a sign that I am succeeding as a parent.